The link between Political Participation and Life Satisfaction 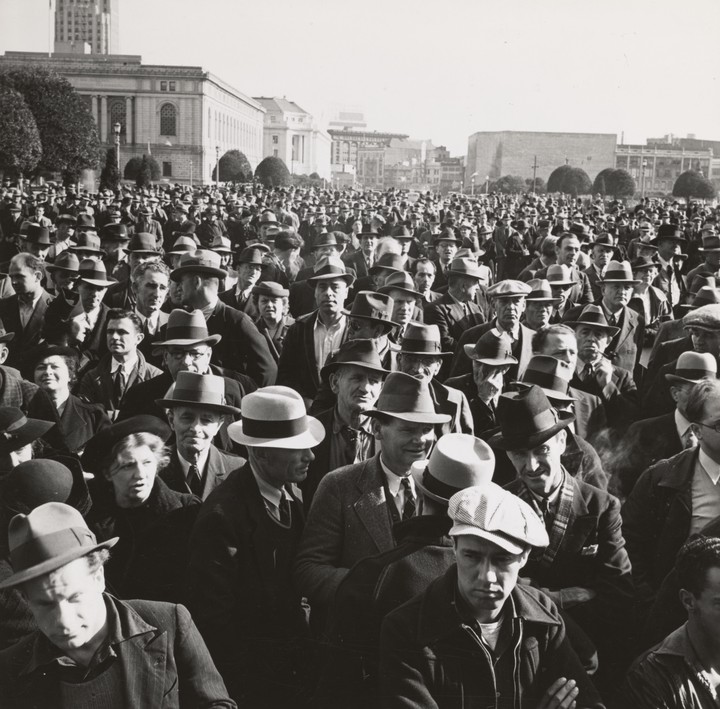 Photo by The New York Public Library on Unsplash

Pirralha, André. 2016. The relationship of Political Participation and Life Satisfaction: A multi-level analysis of the European context. Working paper. 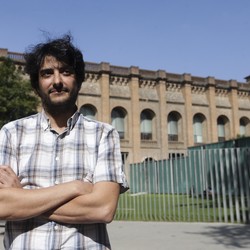 I am a political scientist, survey methodologist and a quantitative researcher with a decade of experience.